The ballpark commission was approved by City Council in April after an extensive debate over giving up some oversight power of the ballpark. Larger issues like construction and repair will still be decided upon by the City Council.

Augustus will announce the new appointees at Tuesday’s City Council meeting, according to the Nov. 9 meeting agenda.

David Moore, Worcester’s former city solicitor who retired in 2020, will serve as the committee chairperson and a representative of District 1. From the same district, John Harrity, a vice president at the Worcester real estate agency Kelleher & Sadowsky Associates, Inc., will serve on the commission until 2024.

Jose Perez will represent District 2. Perez is a pastor at Rock of Salvation Church on Main Street and has worked as a union and political organizer for 1199 SEIU, according to his application to Augustus.

Moses Dixon, the president & CEO of Central Massachusetts Agency on Aging, Inc. in Worcester, will serve as the District 3 representative.

Mulhern oversees senior management at International Ceramic Engineering in Worcester and has served as a campaign manager for City Councilors Sean Rose, Laura Clancey, and Tony Economou. Fisher is president of Fisher Contracting Corp. in Worcester. Maloney, who will be the labor representative for the commission, is the business manager and financial secretary of the Local Union No. 96, International Brotherhood of Electrical Workers, per his application. 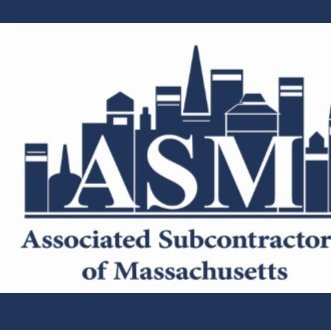 Charran Fisher appointed to ASM Board of Directors

PrevPreviousCharran Fisher appointed to ASM Board of Directors